2021 Boater Brochure produced in partnership between the Ossipee Lakes Alliance and GMCG: 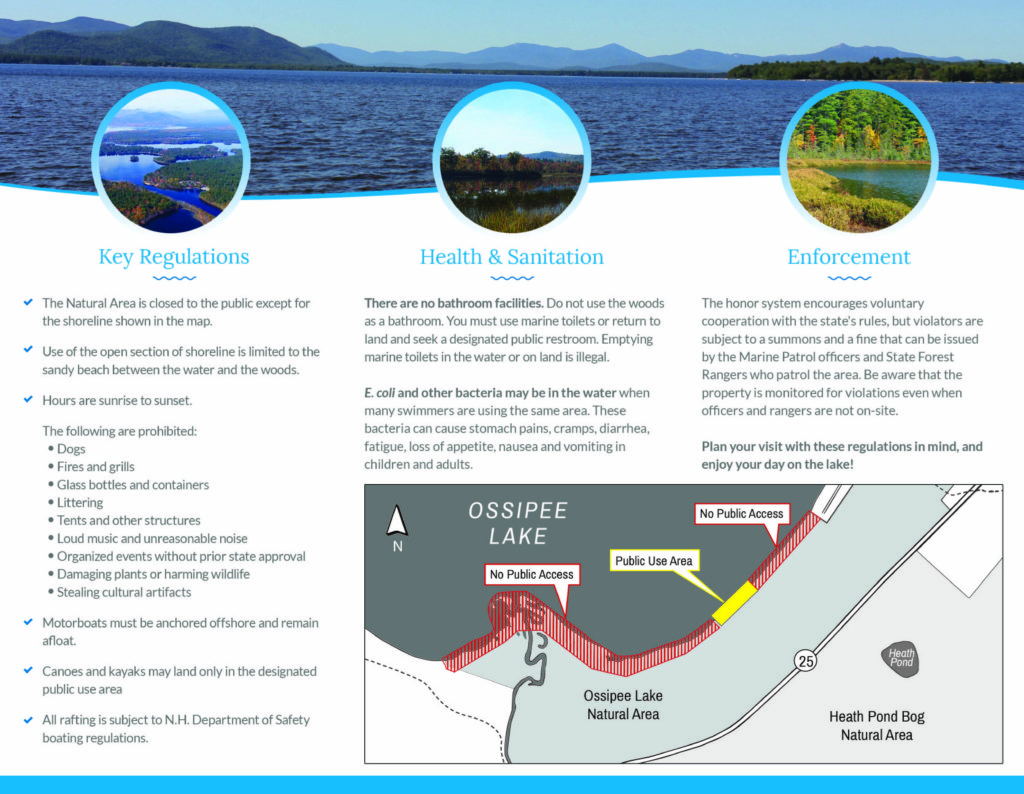 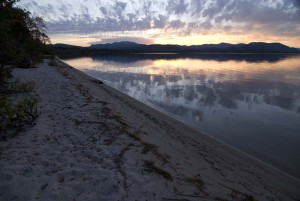 Otherwise known as Long Sands, this 400 acre state-owned property on Lake Ossipee is home to unique pond shore communities of plants as well as archaeological sites that are thousands of years old. In 1995, the EPA sponsored a statewide effort to identify the most important natural resource areas in the state. The Ossipee Lake area was identified as one of the six areas with the highest concentration of important natural resources. The study states: “The Ossipee Lake area overlies the state’s largest stratified drift aquifer, a very significant water supply resource. The area also supports a number of very valuable wildlife habitats. The pine barrens is NH’s only remaining intact occurrence of a globally rare and threatened natural community. There are several globally-rare pondshore communities, threatened and endangered species, and three tracts of old growth forest in the area. The region is a large and relatively undisturbed glacial sandplain containing a complex of peatlands and unusual sandplain forests w 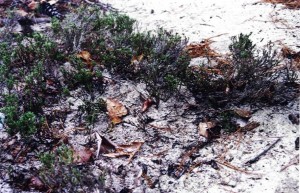 The report further states that Ossipee Lake Natural Area has “the highest species richness of any site sampled in NH, with a total of 146 species.” The inland beach strand community is an assemblage of plants which apparently does not occur anywhere else in the world outside Ossipee Lake.” Some of the rare plant species that can be found on the property include: Fine Grass-Leaved Goldenrod, Hairy Hudsonia and Sand Cherry. Archaeological research in the area has also revealed a rich cultural history dating back 10,000 years. Studies have recovered stone tools and manufacturing debris, in addition to ceramics and faunal remains. The research has broadened our understanding of the prehistoric hunter gatherers and Native occupants of the area, and the Ossipee Lake Natural Area remains a significant cultural resource for future studies.

Why is it threatened?

Studies by the Department of Resources and Economic Development (DRED) have documented that recreational use is destroying the rare plants and fragile habitat. In one report, the Ossipee Lake Natural Area is described as a state “hotspot” -an environmentally significant property that is seriously threatened.
Sandy pond shore communities are rapidly disappearing around the world due to increasing recreation and development, as well as lack of public awareness. In a 2003 study, the state’s Natural Heritage Bureau reported the demise of three extremely rare plant species that were once plentiful on the property.
The New Hampshire Department of Resources and Economic Development (DRED) released the Draft Ossipee Lake Natural Area Shoreline and Nearshore Management Plan in June of 2008.  Commissioner George Bald invited comments and has since created the Ossipee Lake Natural Area Working Group.

The purpose of this group is to:

The working group is made up of a diverse group of stakeholders and has no statutory decision-making authority of its own. It is intended to play a critical role in helping the state implement and evaluate the management plan.

DRED recommends restoring the pond shore communities and rare species as soon as possible to protect the area. They state in their management recommendations that “based on the explicit record of loss of rare plants and communities from the site, the ongoing recreational uses of the shoreline are clearly not compatible with Natural Area designation and maintaining the area’s natural features.”

What can you do to help?